London, UK 4th January 1988 - Sean was awarded a £1,000 grant from the Prince Charles 'Royal Jubilee Trust Fund' to begin working as a freelance cartoonist trading as Graffix Inc. It was on only his second day in business that he created his first cartoon character, 'Ballyhoo Burny'.

Mellieha, Malta July 1990 - Sean moved to the Mediterranean island of Malta where he became very creative, working as a freelance cartoonist on comic books, greetings cards, t-shirt designs, murals, business signage and as an employee in advertising for 'Perfecta Advertising'. It was while residing in Malta that he created his 'Black Jack Hook' & 'Harlequin' cartoon characters.

He also passed a tough series of introductory tests with the intention of becoming an 'inbetweener' at 'Disney Animation Studio Sydney', but even this huge corporation didn't have the privilage of sponsoring non-Australians, so that employment opportunity was clearly not meant to be.

Auckland, New Zealand February 2000 - Sean set up 'Hope In Life Trust' to use his cartoon skills in promoting youth wellbeing in New Zealand. He created a 'Cartoon-Storytelling Therapy Programme' for young people (or any age really) to learn that decisions they make relate directly to how they feel and that congruent thinking results in good decisions, productive actions and good internal feelings.

With this direction, he wrote a publisher approved story, 'Burny's Journey', a Fable for the Kiwi Youth of Today.

A storyboard for the entire graphic novel was completed, but it was an epic story and so due to finance, or lack of it, the project has yet to be completed. But under his 'Hope In Life' banner, Sean was still able to reproduce his maltese Harlequin comic book and to work in conjunction with 'Community Publish' to produce a series of 'Stay Healthy Education Fun Books' over a 10 year period for the 'New Zealand Kidney Foundation'.

Wairoa, Hawkes Bay, NZ July 2004 - Sean continued his ongoing work with the 'NZKF' while creating two cartoon strips for the local newspaper, 'The Wairoa Star'. The first one was 'The Wairoa Wackies' and then in 2006, he brought 'Black Jack Hook' out of retirement and produced it as a colour newspaper cartoon strip. It was this cartoon strip that allowed him to be inducted into the 'Australaian Cartoonists Association' and in 2011, 'Black Jack Hook' was also published in 4 'Rural Press' newspapers in Australia.

Sean is currently working primarily in online editorial cartoons, though is still working in advertising, logo designs, caricatures & corporate cartoons, the latter of which Sean is becoming increasingly busy with as large corporations recognise the power of using cartoons to put across their message to the public and Sean's skills in executing a good cartoon message through Sequential Art. 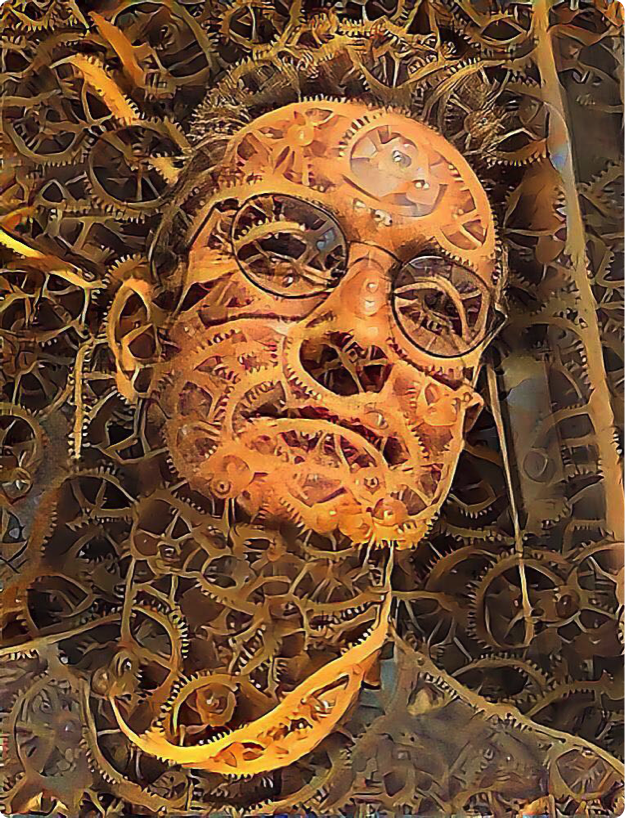