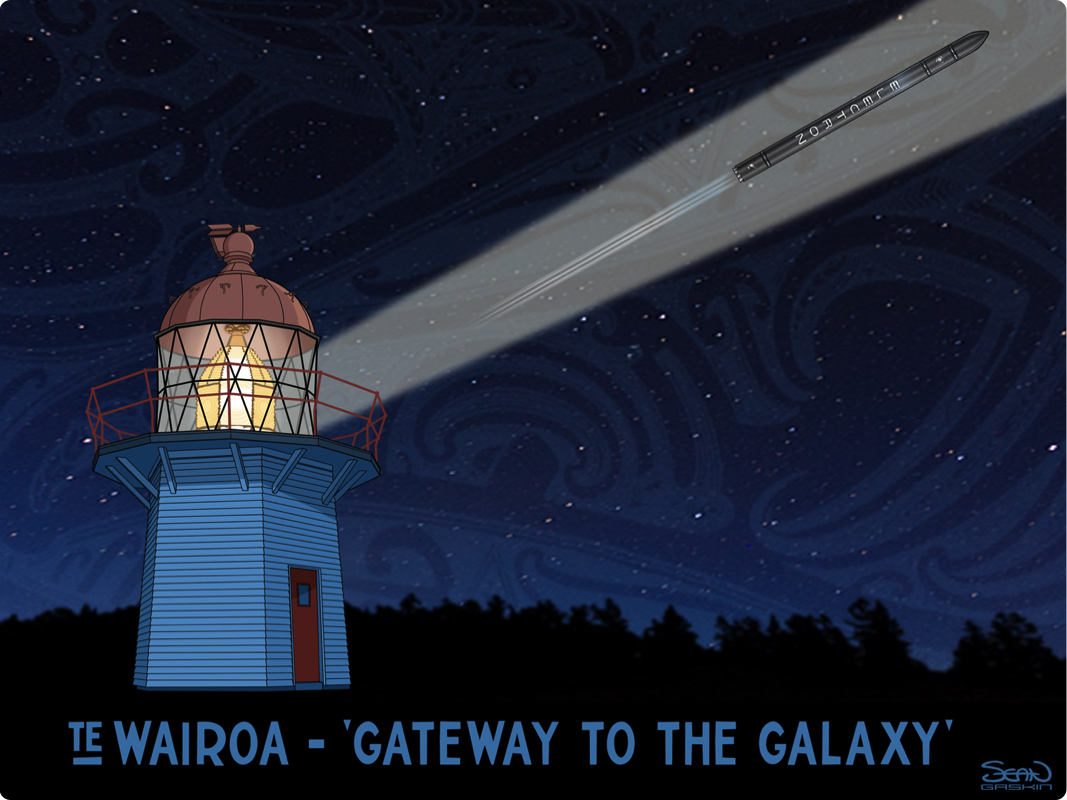 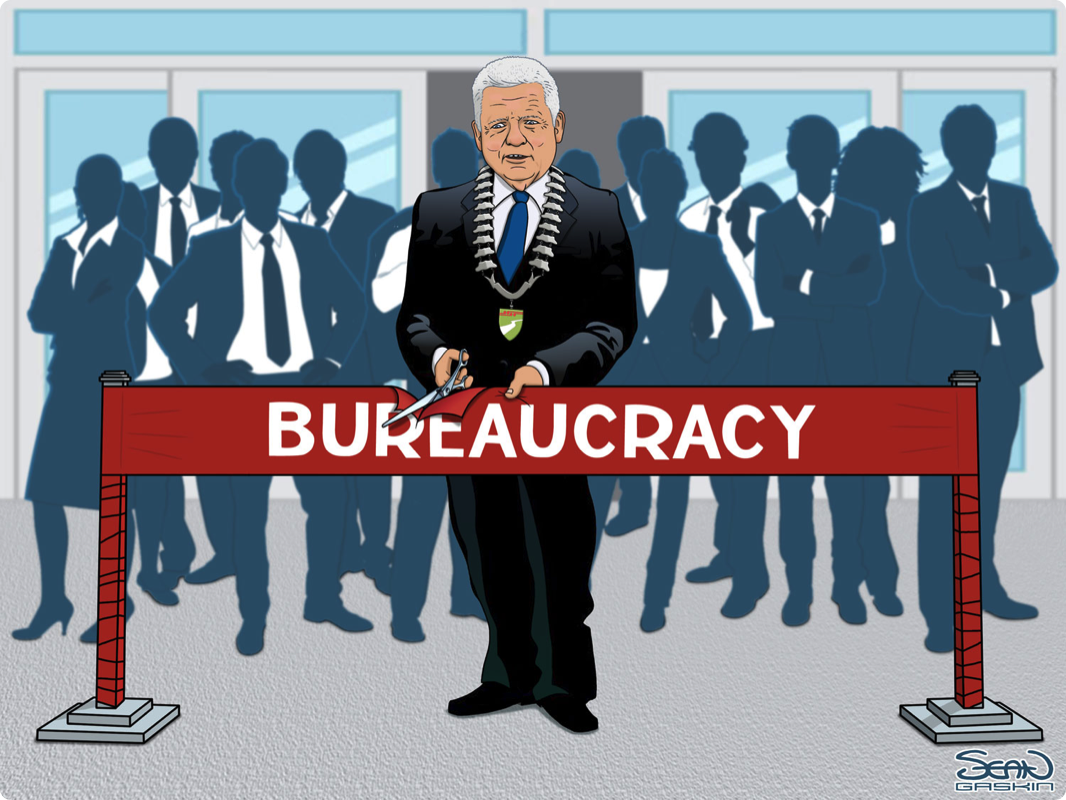 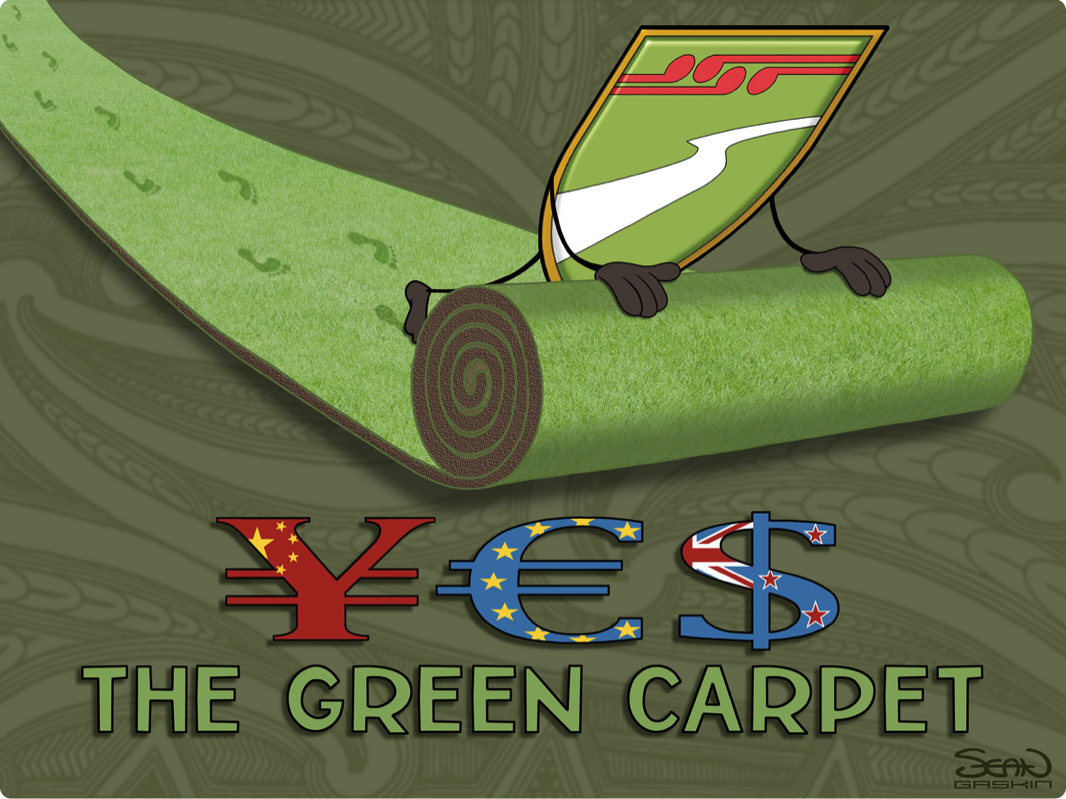 I was commissioned to design these cartoons for the Wairoa District Council. The first 3 for the 'Local Government New Zealand' (LGNZ) Conference that was held at the SKYCITY Convention Centre, Auckland on the 23rd-25th July 2017.

The fourth cartoon was designed for watching the Rugby World Cup 2011 at The Gaiety Theatre in Wairoa and the fifth cartoon of "Reg the Ranger" was commissioned by the Wairoa District Council as an illustration to be used for Freedom Camping Signs (I didn't design the sign), Freedom Camping Brochures and on their WDC website. 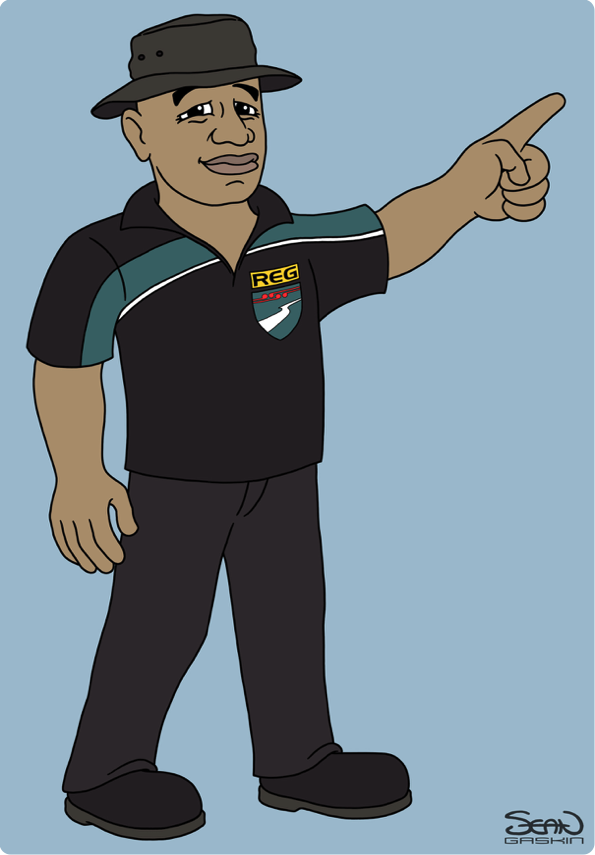 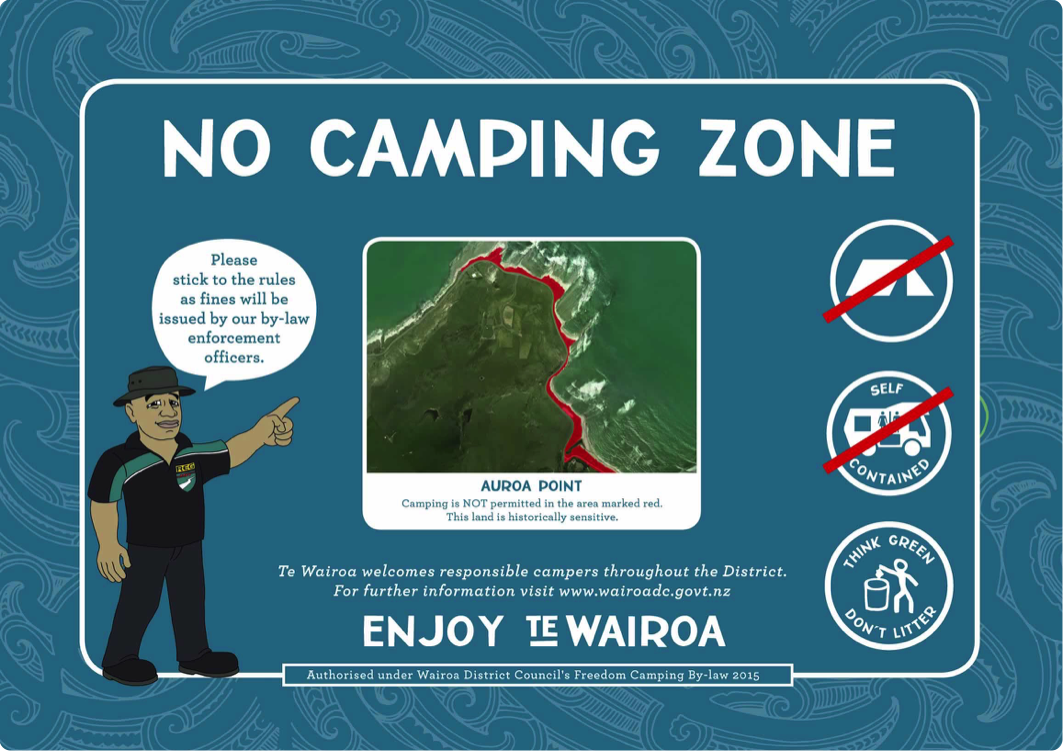