These are some character designs for a fantasy adventure story I wrote back in 2001 to be produced as a graphic novel.

It never made it further than the character designs and storyboard stage, but both of which had a massive imput from two keen young lads by the names of Adam Stone & David Southon, who were studying at a Cartoon Animation studio at that time.

The "Burny's Journey" Team in front of the storyboard which I will be adding to the website at a later date. From left:- David Southon, Sean Gaskin & Adam Stone. 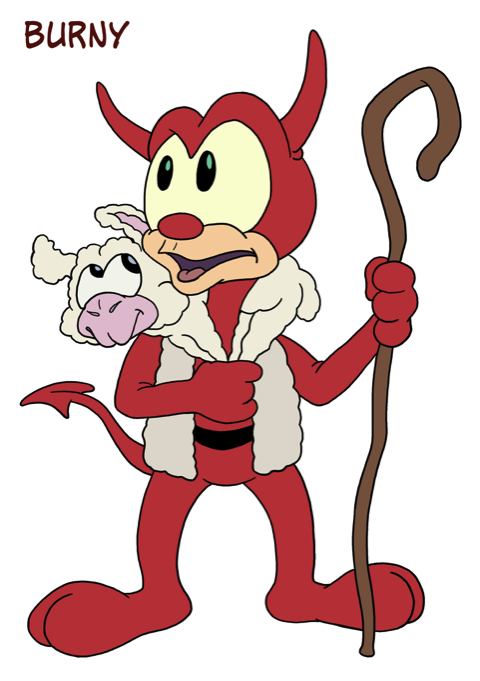 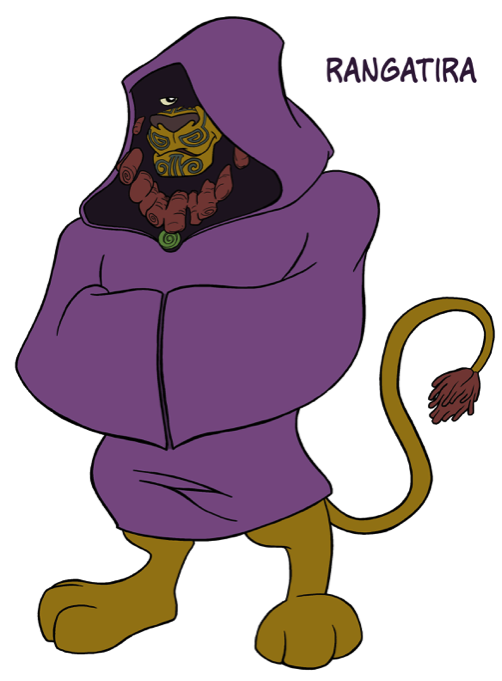 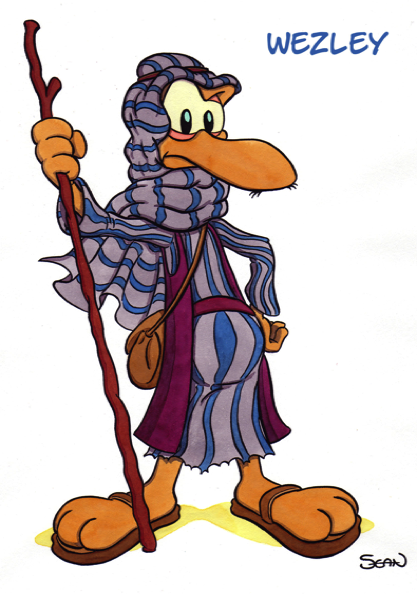 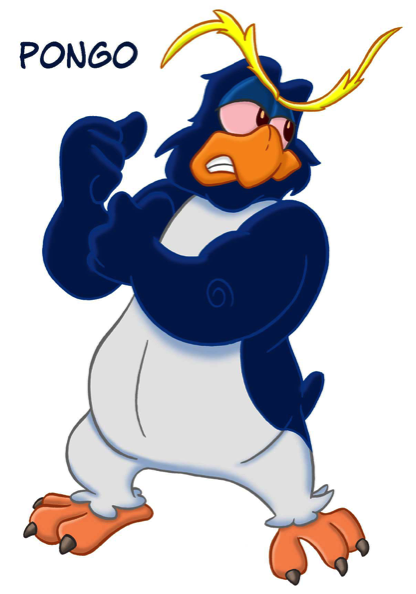 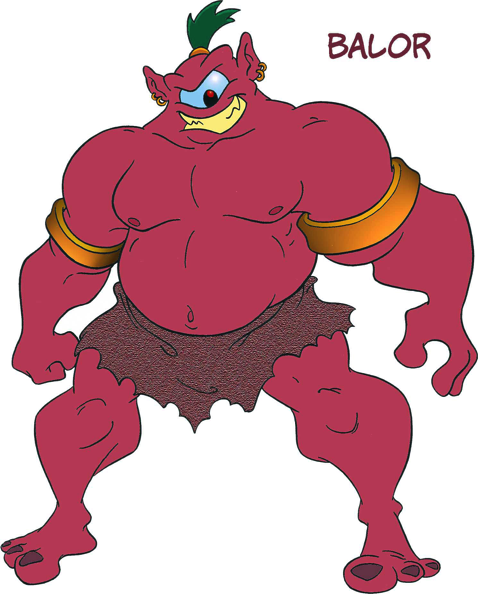 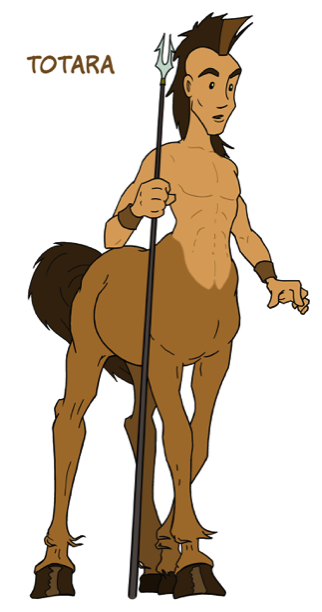 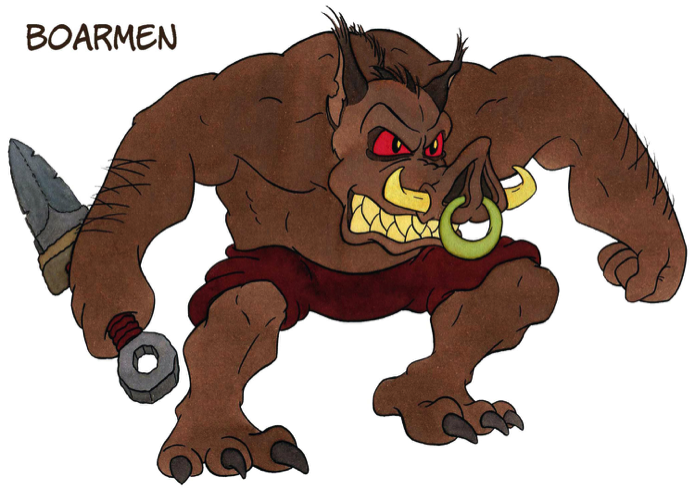 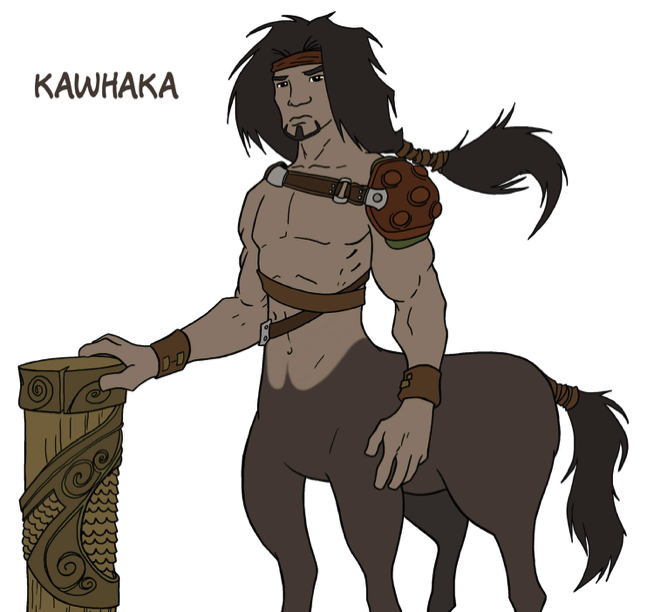 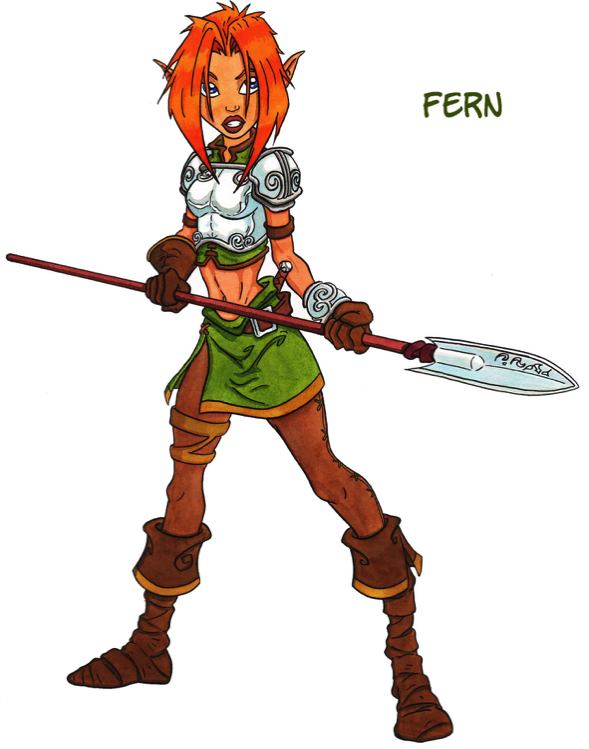 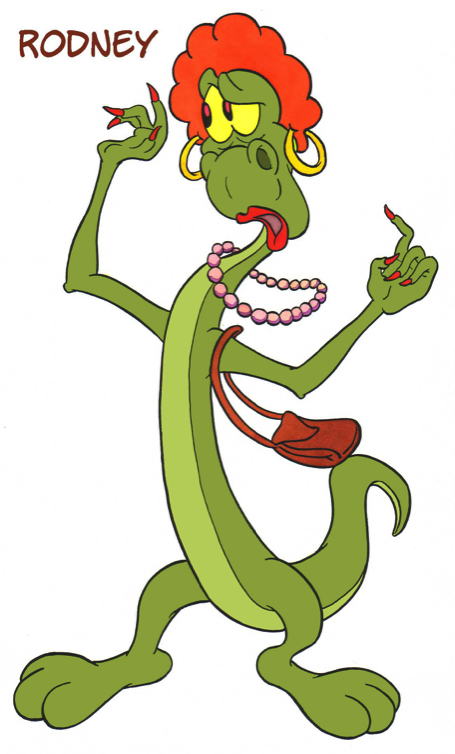 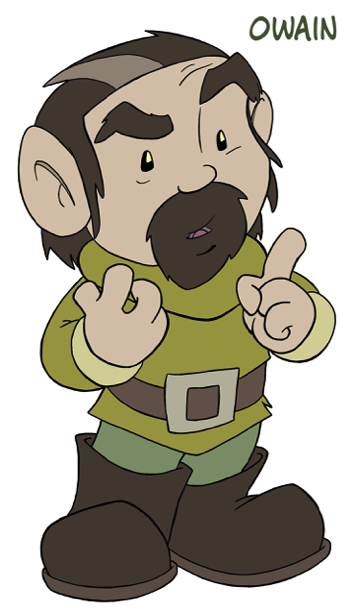 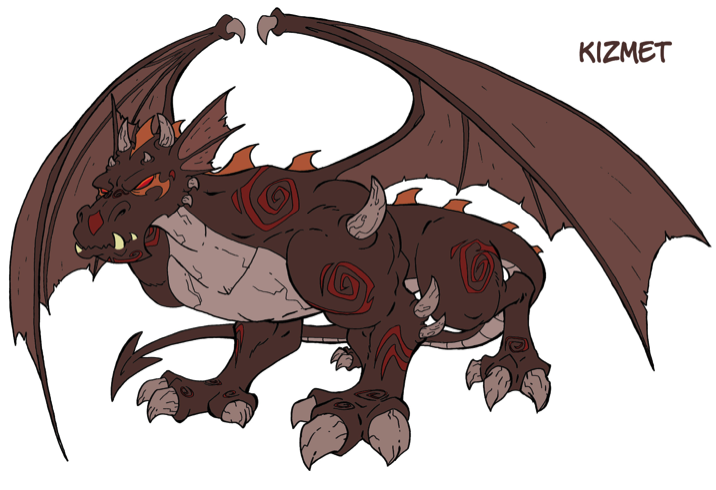