Madness are a UK band from London that first appeared in the limelight in late 1979 when the '2 Tone' Ska movement hit the music scene.

I have been a fan of Madness, aka "The Nutty Boys", from the very start and have often been invited to contribute cartoons to fan-base events and more recently to design a double-sided beermat to promote their offshoot business, 'Madness Brewing Co.'

Madness' stage persona in their early years likened them to cartoon characters as their creatively fun videos can testify and they very much played a part in me choosing to pursue cartooning as a career path! 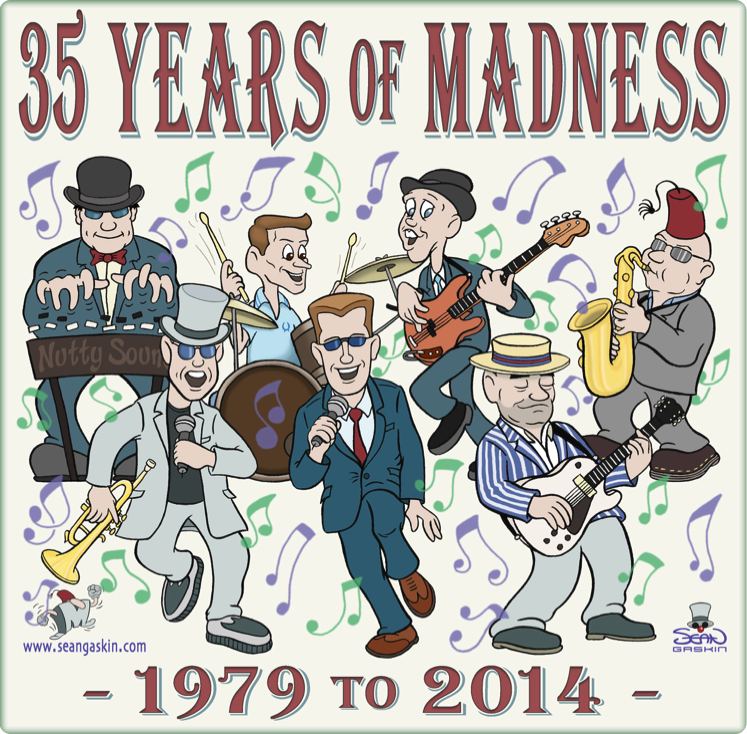 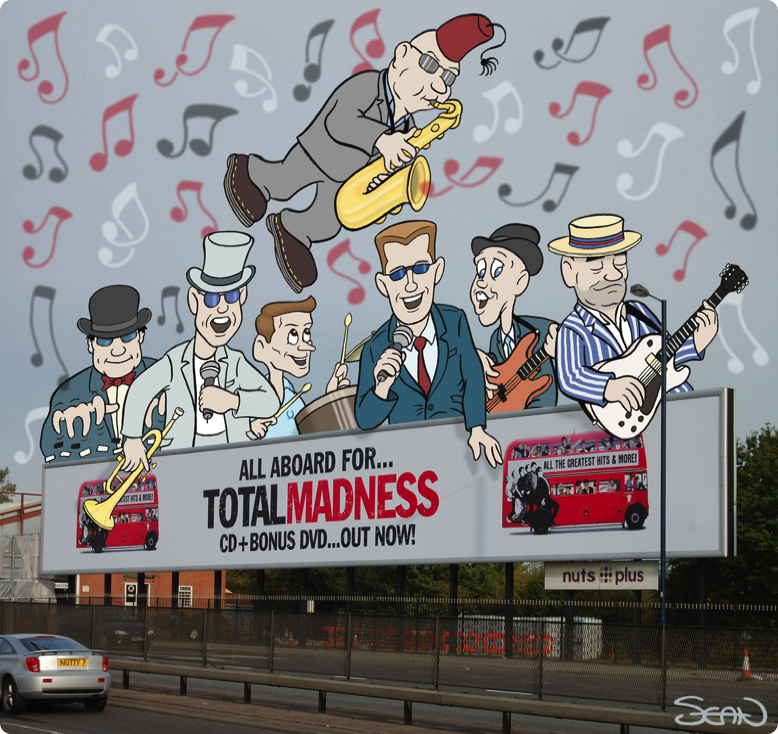 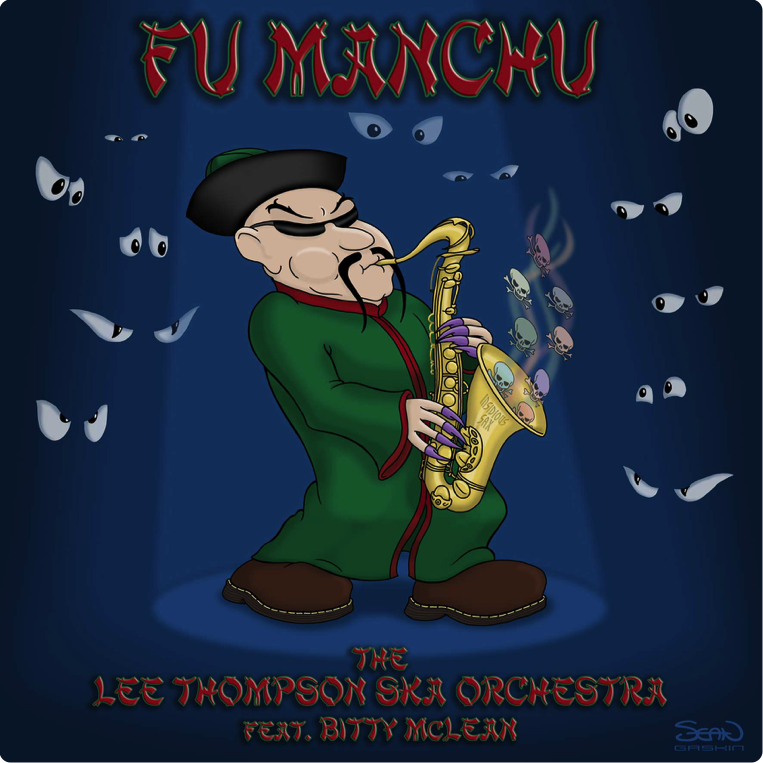 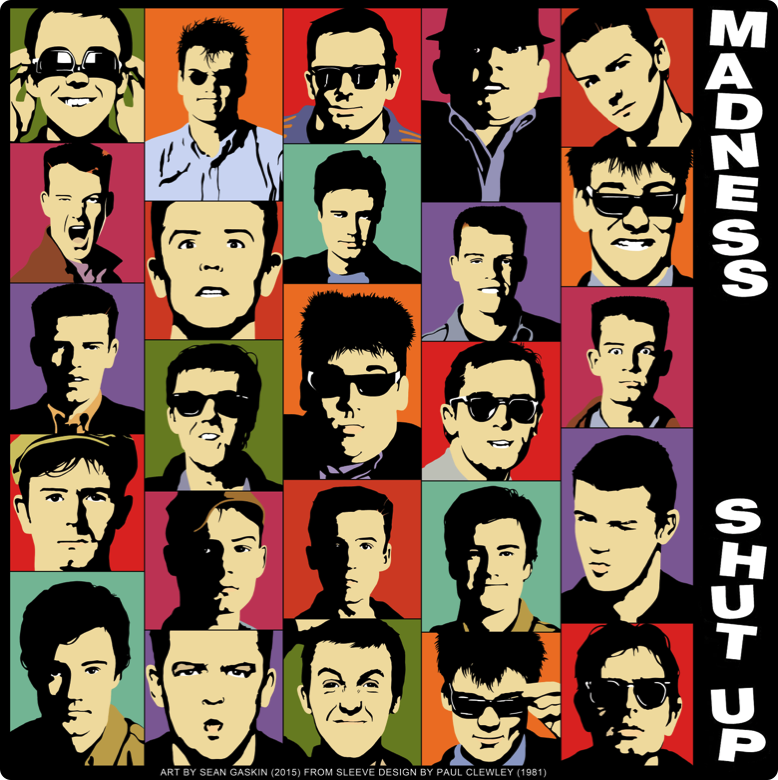 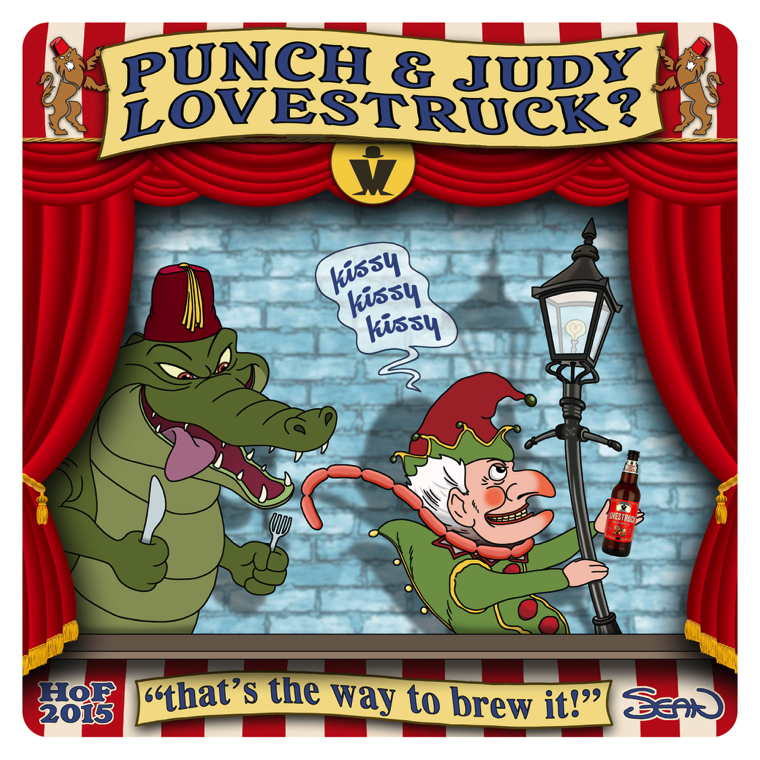 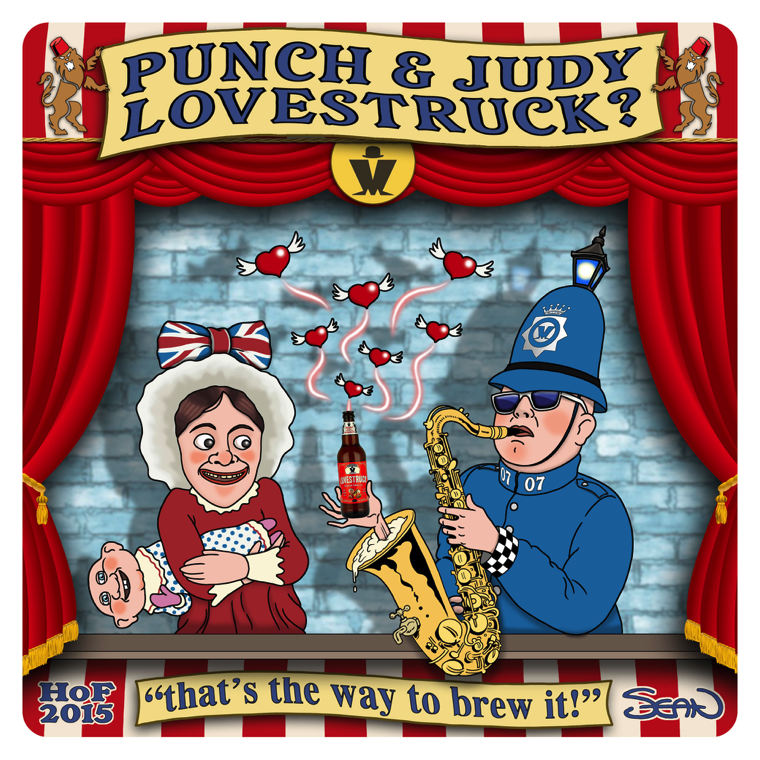 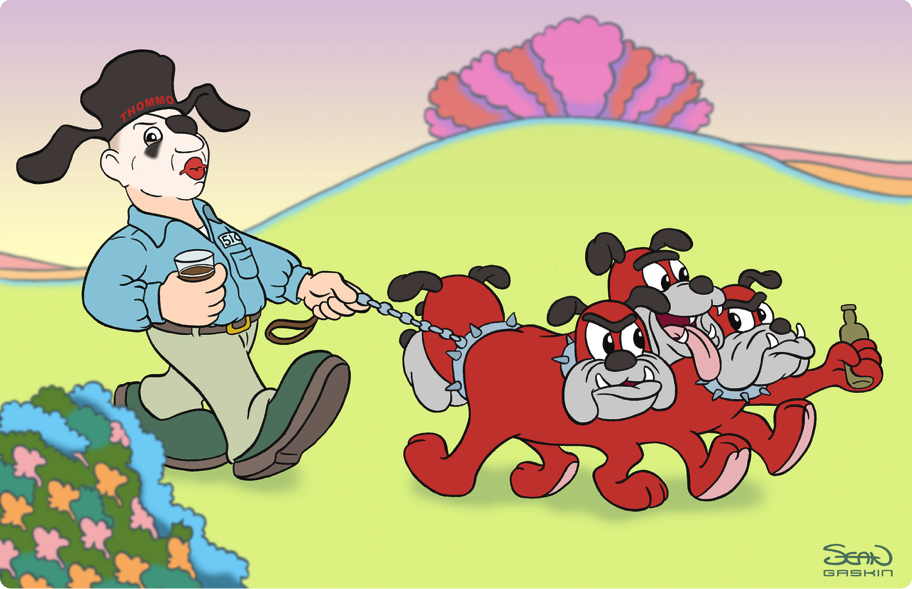 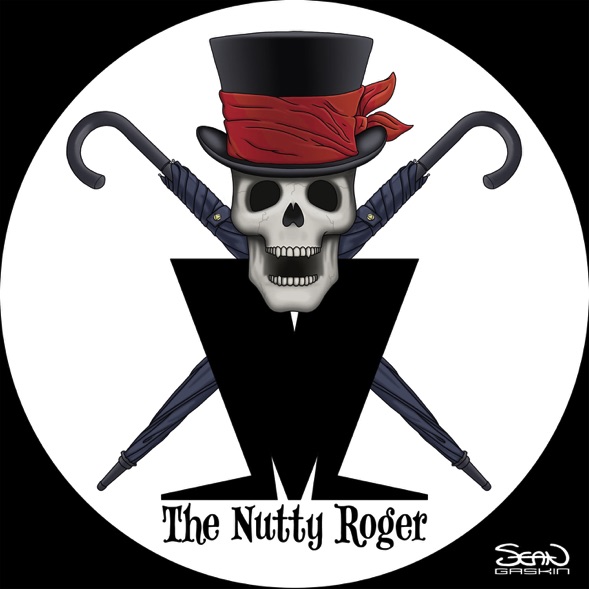